Xiaomi took to the stage today to unveil the new Mi Note 2, a semi-affordable phablet packed with some of the best specs and an attractive design. However, the company wasn’t done just yet and surprised everyone by announcing another impressive-looking device, the Xiaomi Mi MIX. 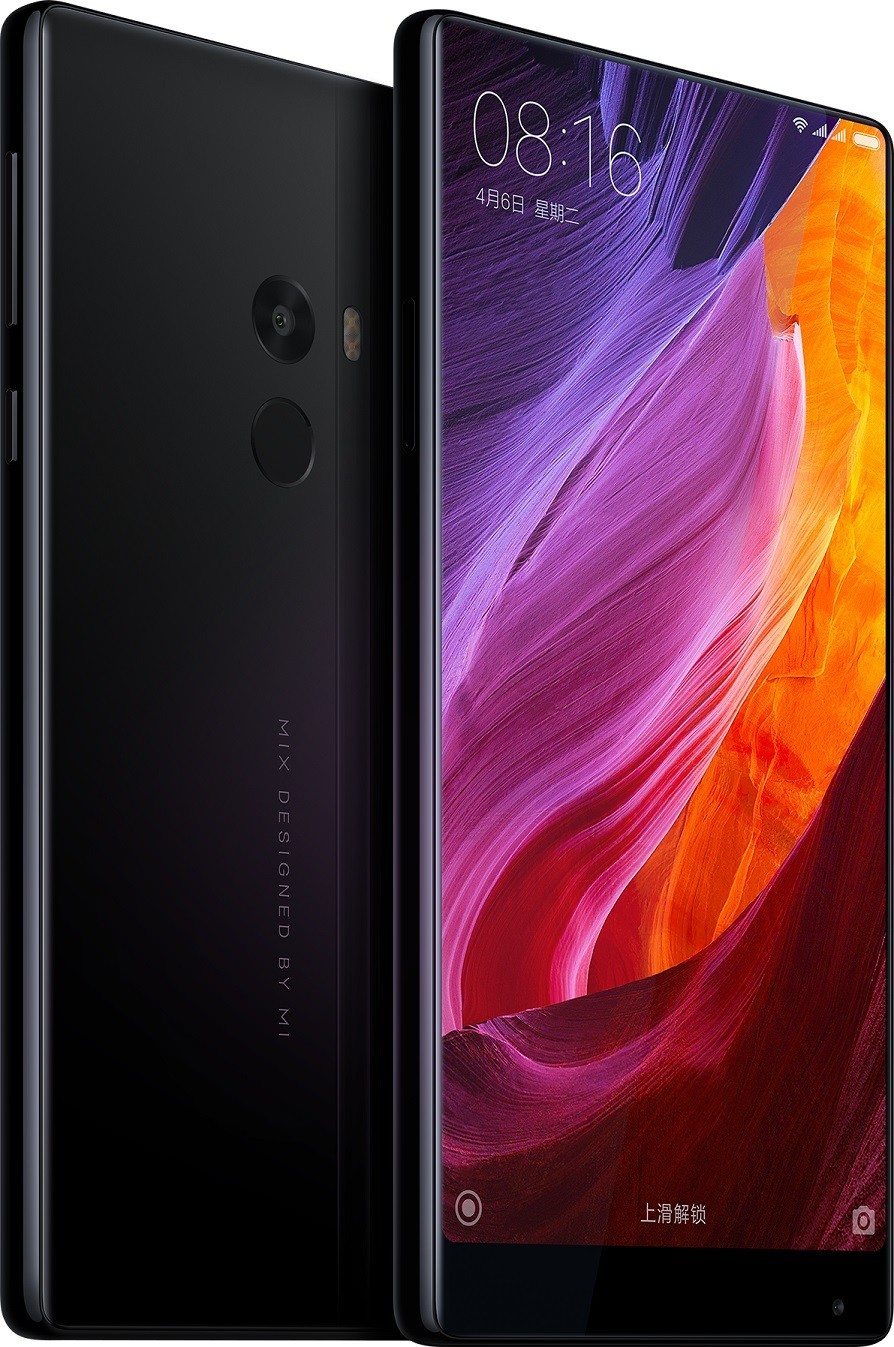 The Mi MIX is a bezel-less concept device, coming with a 6.4-inch screen, inside of a black ceramic body, with an 18K gold trim in some versions. The phone was designed by famed artist Philippe Starck, known for his minimalist, modern approaches.

What’s really interesting is that this isn’t just a render or a concept, the phone is actually in development right now. And the MIX is not just about looks, it’s also about the technology that made that full-screen experience possible. And don’t worry, they somehow managed to keep the 3.5mm headphone jack in too. 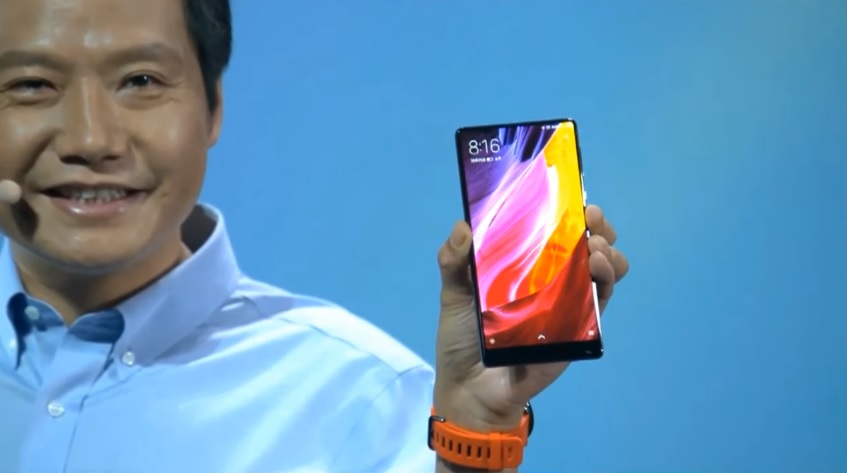 For example, you might notice there aren’t any speaker holes or groves on the device’s screen. That’s because Xiaomi replaced the regular with a piezoelectric speaker than can transmit sound to someone’s ear by vibrating behind the screen. The proximity sensor was replaced with an ultrasonic emitter, which bounces sound waves off of someone’s face to detect when the phone is being used. Finally, the front-facing camera has …been moved to the navigation bar. A bit of disappointment on that last one, but you can’t have a camera without line-of-sight and photons.

Xiaomi claims it has been working for three years on the design of the Mi MIX and the innovation that’s powering it. Of course, the device will also come with some of the latest specs, including:

The starting price for the Xiaomi Mi MIX is around the $520 mark for the 4GB RAM/128GB storage model, with the top of the line model, including the gold trim, going for around $600. There’s no launch date attached but the device is expected to see the light of day as soon as next month.

Microsoft released Windows 10 for PC build 14393.351 for everyone
Scroll to top
Translate »