Earlier this week, Microsoft released Windows 10 for PCs build 14393.222 to Insiders on the Slow and Release Preview ring. Today, the company has offered it to non-Insiders, also known as the Production ring.

While Windows 10 Mobile build 14393.221 was shipped to Insiders even earlier, it’s still not available in Production, according to Windows Central. If you were hoping for it, don’t worry. It shouldn’t take too long for Microsoft to push out the Mobile update.

The changelog is pretty much the same as it was in the Feedback Hub for the Insider version, with some minor changes. Here’s what’s new in KB3194496: 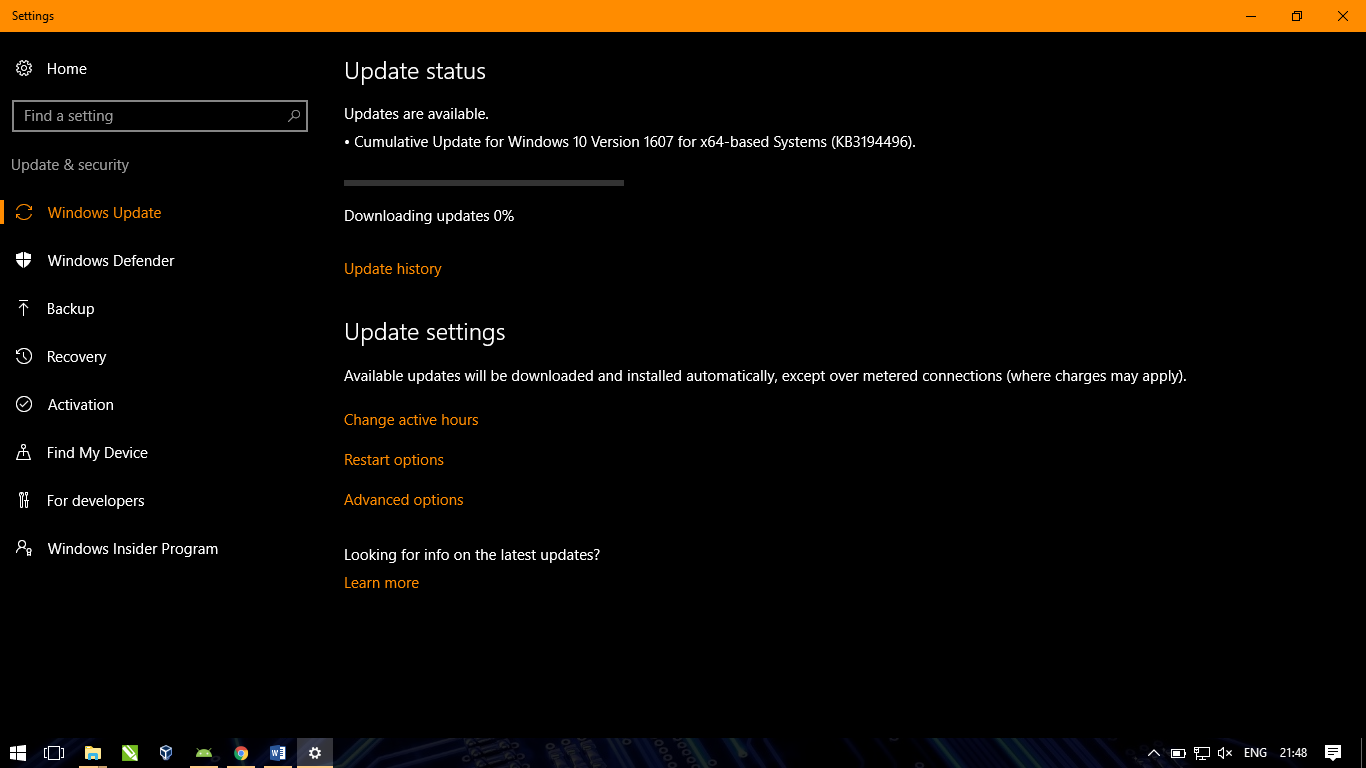