If you are looking to buy best 4G and VoLTE supported smartphone in India to use in 2016-17, below is a list of 10 latest 4G LTE smartphones priced around 10000 rupees. I have analyzed some of the best 4G smartphones from top selling brands which are worthy to purchase in 2016.

4G technology is something which you should look for in your next smartphone as it is going to be as popular as 3G in the year 2016 and 2017.

With VoLTE technology, you can call HD calls, which are crystal clear and without any disturbance. Sound quality of VoLTE call is fabulous. You can check Reliance JIO call quality which is very very clear and also it is free with JIO Welcome Offer. So, if you have a smartphone with VoLTE support, you can take advantage of Reliance JIO’s welcome offer (free data and free calls all over India).

Smartphones listed below are not only supports 4G & VoLTE, But all the smartphones have very very good specs also.

Note: You can buy online with best price by clicking the buy from… button below every smartphone descriptions. 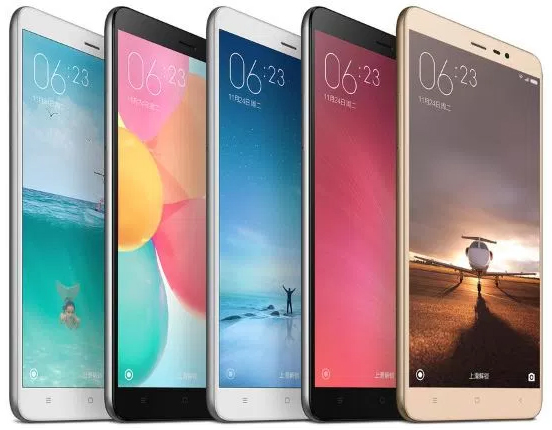 The smartphone comes with a Fingerprint scanner at the back a Gorgeous Full HD display and metal build. Overall it is a great value for money smartphone under the price tag of 10K. 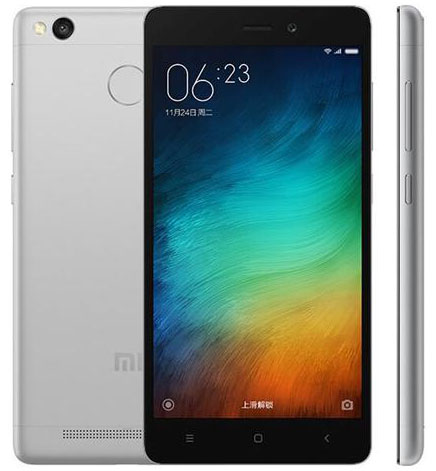 Xiaomi Redmi 3S Prime comes with a new Snapdragon 430 Processor and Adreno 505 GPU. It has 3 GB RAM and offers 32 GB of internal storage.

There is also a fingerprint scanner at the back of the device and the offers great battery life. 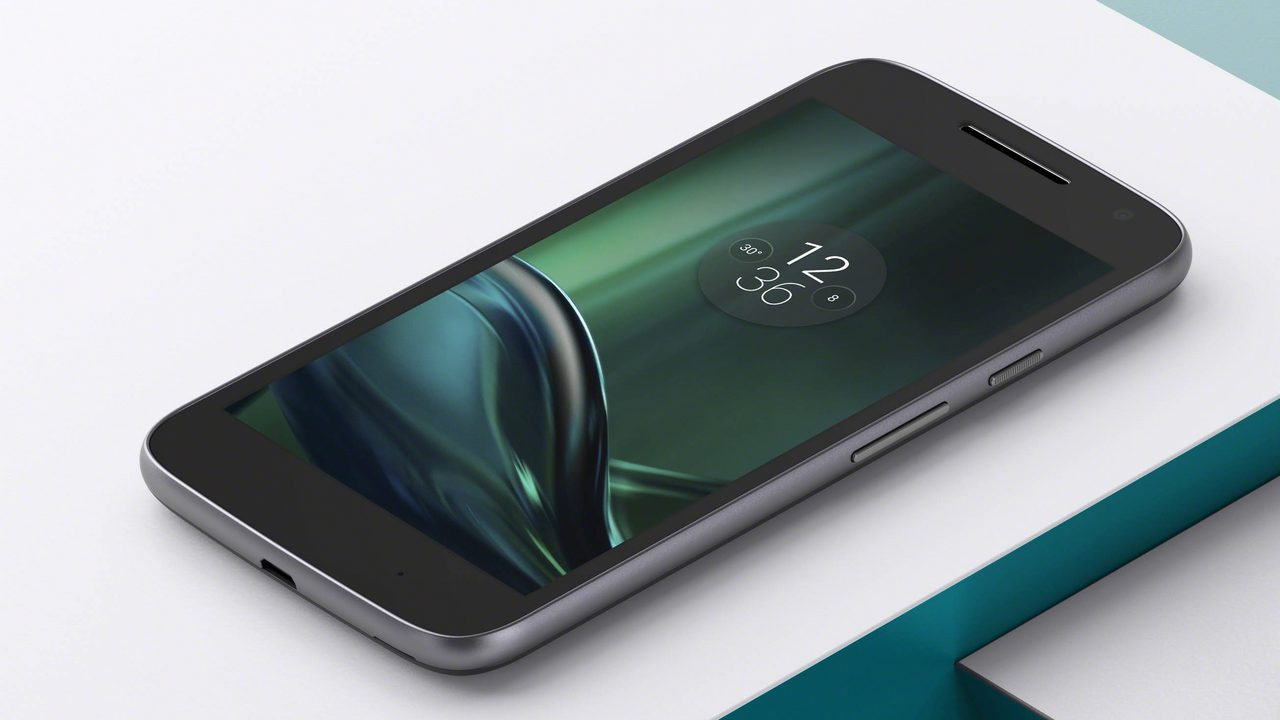 he Moto G4 Play offers near stock Android experience and comes with Android Marshmallow 6.0. The smartphone has a durable build and design is quiet similar to the more expensive Moto G4. 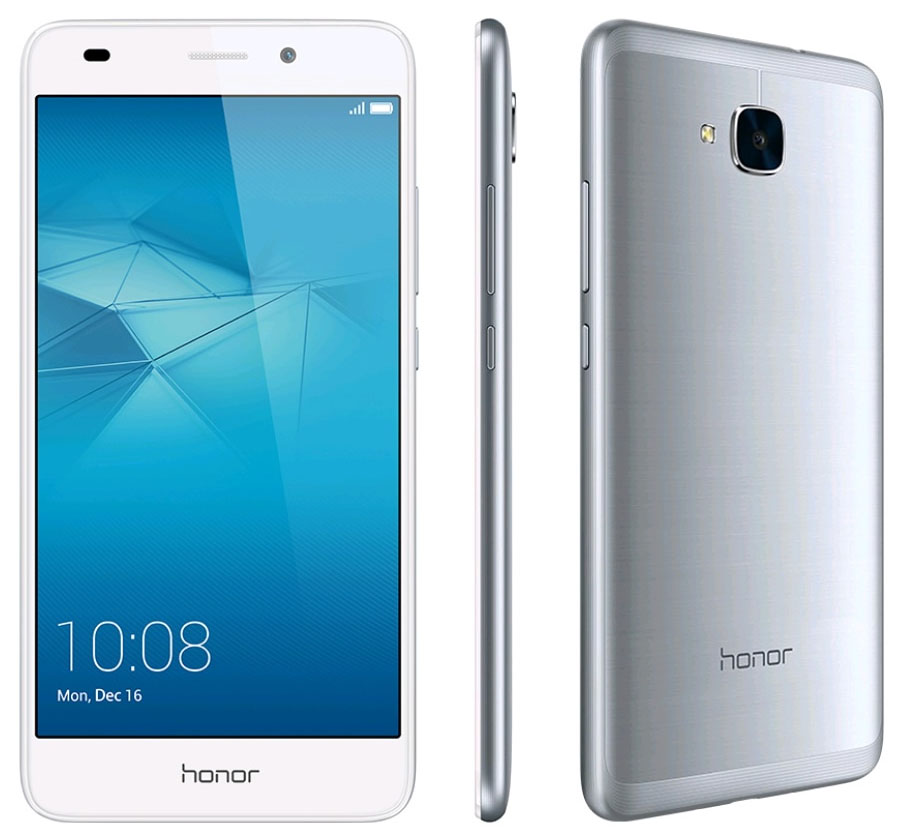 Huawei Honor 5C was launched in June end priced at Rs. 10,999 exclusively on Flipkart and is a top selling smartphone in this price range.

The Huawei Honor 5C comes with a 8 MP front facing camera to click selfies. There is a 13 MP rear camera to click images. The smartphone is powered by the Octa-Core Kirin 650 chipset paired with Mali T830 GPU and comes with 2 GB of RAM.

The metallic build and finish makes the device look better than most polycarbonate made smartphones. 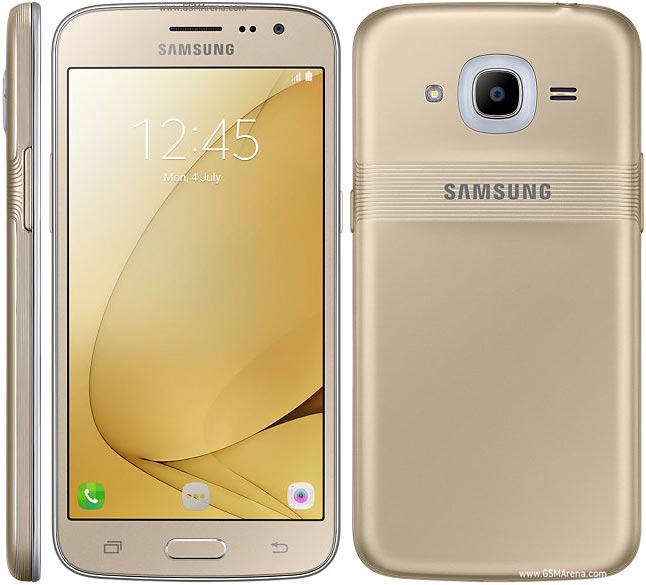 The gold version of the Galaxy J2 (2016) looks very very beautiful and it feels very cool in hands. 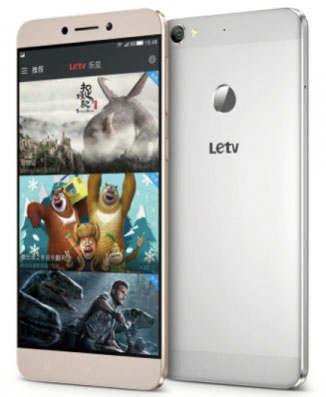 LETV Le 1S is powered by the monstrous Mediatek helio X10 processor clocked at 2.2 Ghz. It comes with 3 GB of RAM and has 32 GB of internal storage.

LE 1s is the most affordable smartphone available which packs a punch in terms of performance with really superior MTK Helio X10 processor. It has a better processor compared to both the Huawei Honor 5X (Snapdragon 615) and the Lenovo K4 Note (Mediatek 6753). The price tag of Rs. 10,999 makes it cheaper of the three mobiles.

The device supports a fingerprint scanner at the back and comes with good all day battery capacity of 3000 mAH. 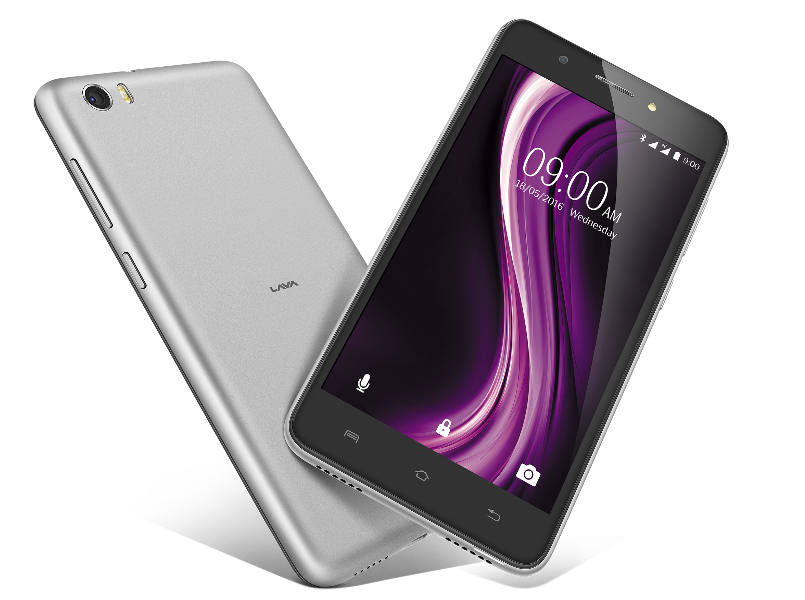 Lava X81 was recently launched (June 2016) and is one of the lowest price smartphones to come with 3 GB of Ram and also has a curved 2.5 D glass. The smartphone comes loaded with the latest Android OS marshmallow 6.0 along with the Star OS 3.0 skin on top of it.

The design is very neat and it is made up of poly-carbonate body and comes in elegant grey color.  The smartphone also comes with decent camera and 4G LTE support (along with VOLTE). It is one of the best smartphones you can but with 5.0 inch screen size below 10K. 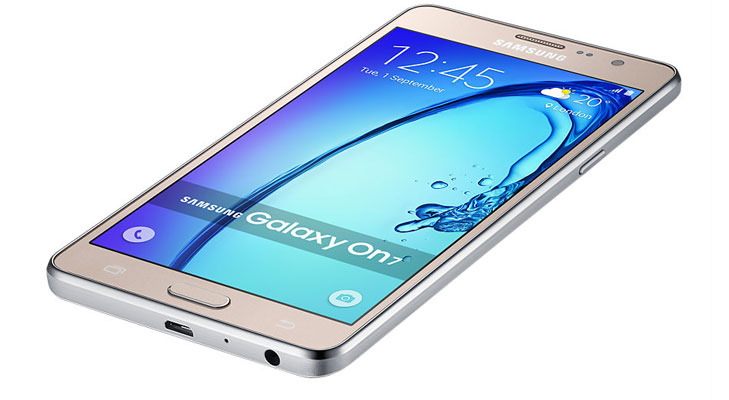 Samsung Galaxy On7 doesn’t has great specs as compared to other similar segment smartphones. But, it has a great build quality, a beautiful display with corning gorilla glass protection and all the Indian 4G bands are supported in Galaxy On7 so you can use any Indian operator’s 4G LTE sim without worry.

This is the list of the devices which I have checked for Volte and LTE support & for other variety of features in your budget (below 10000 rupees).

Latest version of Mozilla Firefox 50 starts much faster than ever as well as...
Scroll to top
Translate »